My father got more and more nervous every day. His friend from the police often visited us. Dad was furious. When I was 15 years old, he finally told me the truth. My mom was murdered. Somebody stabbed her in her chest. The police found evidence and stated that it happened in our kitchen and then someone dragged her body to the forest. When he told me that, I started to cry. “I was there! I saw the man! I could´ve stopped him!” “How?” my dad asked. “You were just 5. I´m happy that mom sent you back to your room and nothing happened to you.” “Did they find the killer?” I wanted to know his name.  “No, they haven´t,” he answered with a sad face. “I was trying to find him for 2 whole years after she died, but I haven´t found anything. You and your brother gave me positive energy in my life. After 2 years of searching, I gave up. I wanted to spend my time with you so that one day you´d be good men.”

I went to my brother and asked him to help me. I wanted to find the killer, but we didn´t tell our dad about it. Every day after school we started going door to door asking our neighbors whether they remember something. It has been 10 years and everybody has had their own problems. Nobody wanted to help us. We wanted to give up when suddenly one man started yelling. “Hey boys, come here!” We crossed the street and asked him angrily, “What do you want?” “I know what happened that day.” “Really?!” “I had just come home from work. I was working in a factory and my shift ended at midnight. I got out of the car and I saw your mom speaking to a man. I thought it was your father because your mom knew him. I didn´t see his face. At first, they were talking. As soon as I closed the door of my house, I heard a scream. I saw your mom gesturing him to calm down and go inside the house. When they were inside, I didn´t make anything of it and went to bed. It´s hard working 12-hour shifts.” “Thank you for telling us.” I looked at my brother Charlie and we went home.

When we were walking, I was thinking, “It must have been someone who she knew.” Dad´s friend Paul, the policeman, spent a lot of time with us. We considered him our uncle. Charlie and I decided to tell him what we were up to. Maybe he can help us. Of course, it has to be a secret. It was Taco Tuesday and Paul spent the evening with us. I didn´t want my dad to suspect anything so I made up a project for school and asked Paul to help me. We went up to my room; I closed the door and told him the whole story. “Eddie,” he said, “I know… I miss your mom too, but you can´t live in the past. I had known your mom since kindergarten. We were neighbors, and went to school together… she was like a sister to me. But… this happened 10 years ago. Don´t waste your life by looking for answers.”  He might have been right. He just wanted to protect me from the painful truth. I didn´t give up, though. The next day Charlie and I went to the library where they have all of the old newspapers. We found the name of the reporter who was writing about our mom´s case.

His name was Edward Smith. “How can we find out where he lives?” asked Charlie. “We´ll google him.” While I was browsing the net, Charlie asked the librarian if she knew the man. I found three men who go by this name and live close by. Two of them lived in our town and one lived 200 miles away in a village where nobody lives. I came to Charlie and heard the librarian say: “Edward Smith, the reporter? He used to live here, but one day he packed his bags and left. I don´t know where he lives now.” That was a great piece of information. I knew where we had to go. When we were walking back home, a car stopped by us. “Boys, get in! Imma take you home!” yelled Paul who was driving the car. We were talking about the reporter the whole journey. Charlie said: “Paul, you have to take us there so that we find out the truth!” Paul was quiet. When we stopped in front of our house, he started screaming. “Boys! Stop it! Don´t do anything stupid and don´t try the find the killer! You can get hurt!” It was weird. I had never seen Paul so angry. He wasn´t telling us everything and I will find out what he´s hiding. 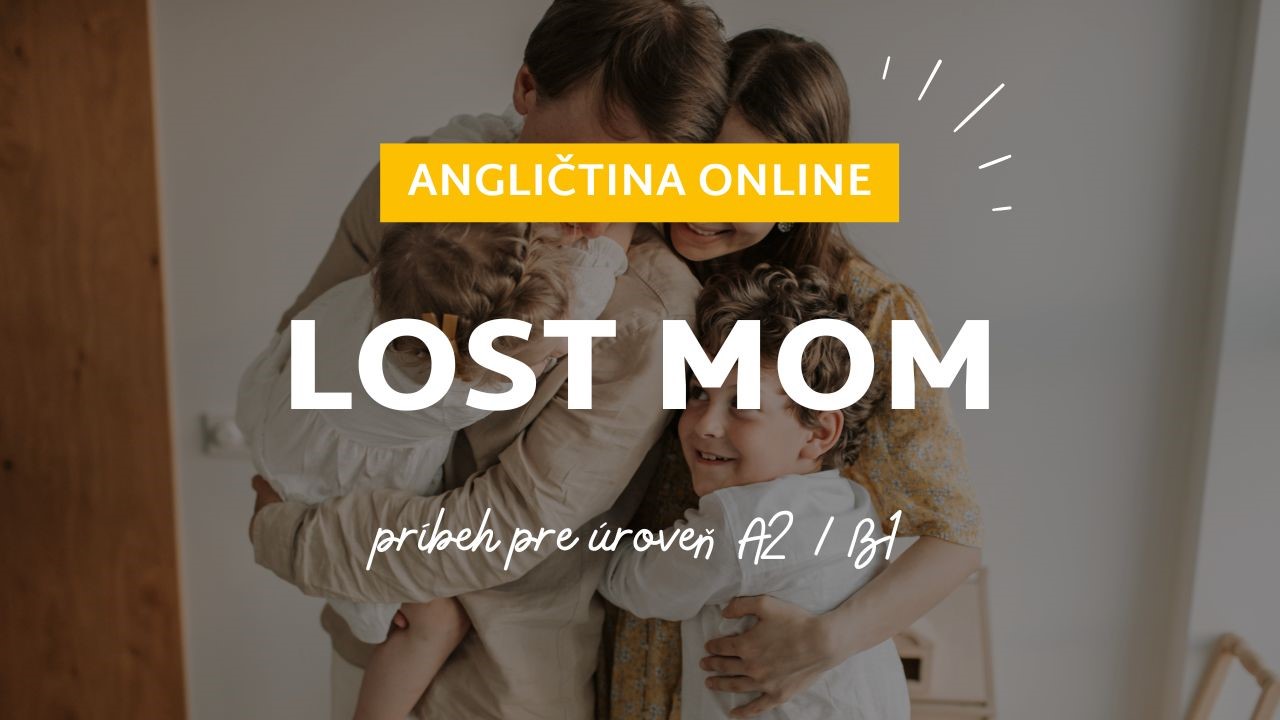 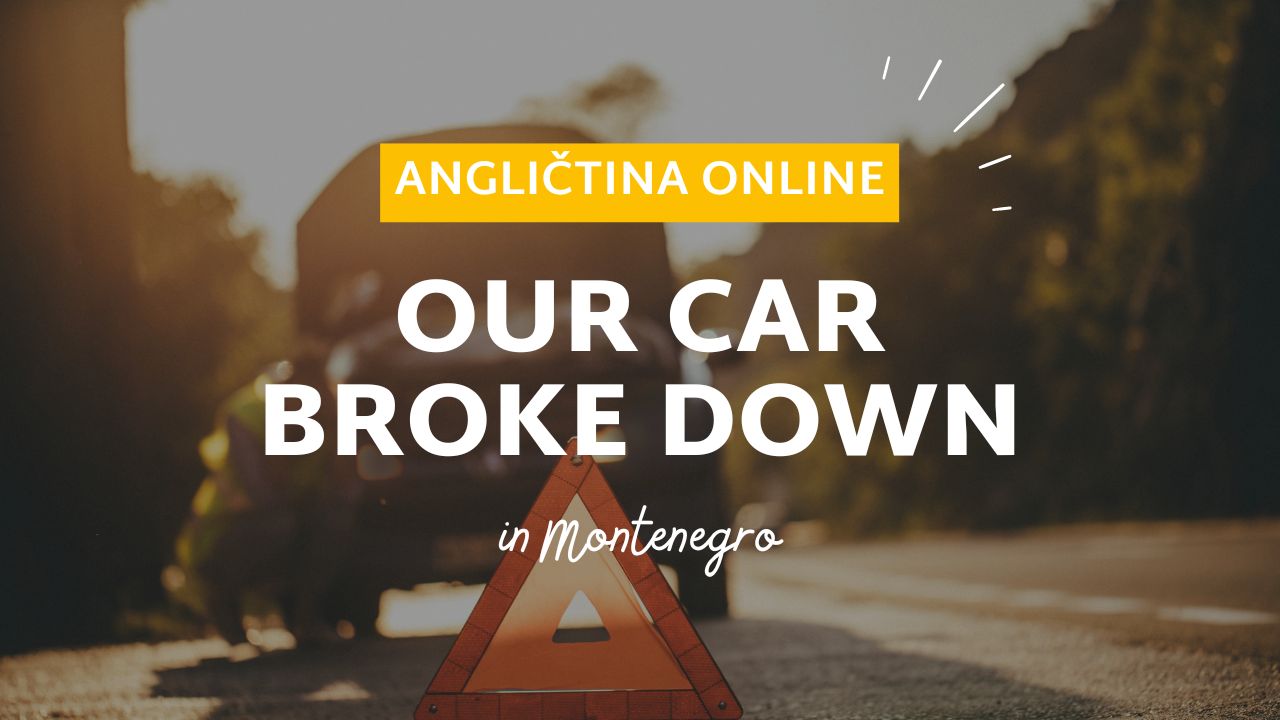 Storytelling: Our car broke down in Montenegro
Komentáre