The very first time that I visited England was together with my dad and my sister. I was in the seventh grade, I think. We traveled there by car and stayed for two weeks at our friend’s house. So basically, we were surrounded by Slovak people… which was great because neither my sister nor I were good English speakers. I didn´t say anything the whole trip. My dad can´t speak English, but somehow he´s able to communicate with foreign people. But… let´s look at the time when I went to England alone.

First of all, I´d like to say thank you to my parents for giving me this opportunity because this particular trip was the turning point in my relationship with the English language and traveling in general. I was 16 years old when my parents sent me on this venture. I had never flown by plane before and I was seriously stressed out from talking to strangers. My flight went from Krakow because that year Ryanair stopped their flights from Košice. That didn´t help my fear. I do understand some Polish but not when my head is going crazy from all of the new stimuli, so everything the staff at the airport said to me sounded like gibberish.

Check-in went well – I still had the comfort of my parents being there with me but as soon as I went to the security check, my whole brain was in mayhem. I tried to calm myself down. As I was walking through the metal detector, the alarm went off. “Shit,” I said to myself when a man approached me and told me to step aside. I was trying to figure out what I forgot to take out of my pockets. A woman came to me and started to touch me… yes, I get the idea why they have to do it… I just don´t understand why the guy didn´t tell me to empty my pockets and walk through the metal detector again as they do it now. It would have been far less stressful. Anyway, everything was OK, I was cleared at the passport check and finally, I got to the lounge.

I had maybe one or one and a half hours to spare. If my present self had been there at that time, I would have gone to some shops…. but instead, there I was, a ball of stress, chaotically looking around trying to find the first timetable so that I could hypnotize it until the number on the gate changed. All in all, everything was fine. I successfully avoided unnecessary contact with other people and got to London.

My three-week holiday in England officially started. Amy was waiting for me at the airport. I had seen her once before when she visited Slovakia – but it was just 5 minutes of my life and now I was supposed to stay with her and her family for such a long time. They were all English, born and raised. The only thing that brought me a little bit of joy was the fact that Amy could speak Slovak…. but she refused to do so.

The first week went by and I didn´t say a word, not one. Every morning when Michael and Ruth (the parents) met me in the kitchen, they tried to talk to me… but I didn´t understand a single word. It was nothing complicated, let´s be honest, but every time they tried, I was so anxious that my brain was foggy. If you wanna have a laugh, every morning started with a question: “Are you enjoying yourself?” This week I was just a spectator. I had a headache every single day and I went to bed at 7 pm because I was unable to function.

Next two weeks, it got better. I started to speak a little, not much… just a few words, but they got me by. We visited some of their friends who I hold dear to my heart until today. I even got a nickname “my poor little sausage” :D Weird, right? Years later I asked my friend why she gave me this nickname… I never got the answer. Don´t get me wrong it´s cute coming from an older lady… but why?? She even called me that in public!

Amy, Paul (her brother), their friends, and I visited London, Cambridge, Stamford, and Oxford together. I fell in love with Cambridge. It was so beautiful. Honestly, I cannot tell you if I was infatuated with the city or the boy who took us on a boat. Yep, he was cute. I still remember his name :D When I came home from England, I started researching Cambridge universities because I was convinced that I was going to study there. Spoiler alert, I didn´t.

When we were in Cambridge, Little John went with us. He is the first friend that I made myself. “Did you start talking?” you may ask. Nope, we communicated with hands and legs… and annoyances, such as pushing each other, tapping on shoulders, tickling, etc. When I came back after three years, we went out together and that was the time that I really spoke with him rather than annoy him. It was cute.

I can officially say that the second and the third week were not as bad. I didn´t have a headache and I was enjoying myself. I didn´t understand everything, probably just 30% but still… it was great and I slowly but surely started to use my mouth to communicate. The biggest lesson that I learned is that people don´t look at you badly if you speak broken English. They will wait until you say what you need. Nobody hurt me, nobody laughed at me. Okay, they laughed… because sometimes I made stupid mistakes like when I used “give it to the car” instead of “put it in the car” or I wanted to bake a chocolate cake and I asked “where are your bowels” instead of “where are your bowls”.

What is the message that I´m trying to say here? It´s simple. Go out there. Experience new adventures even if your English isn´t perfect. You will not regret it. 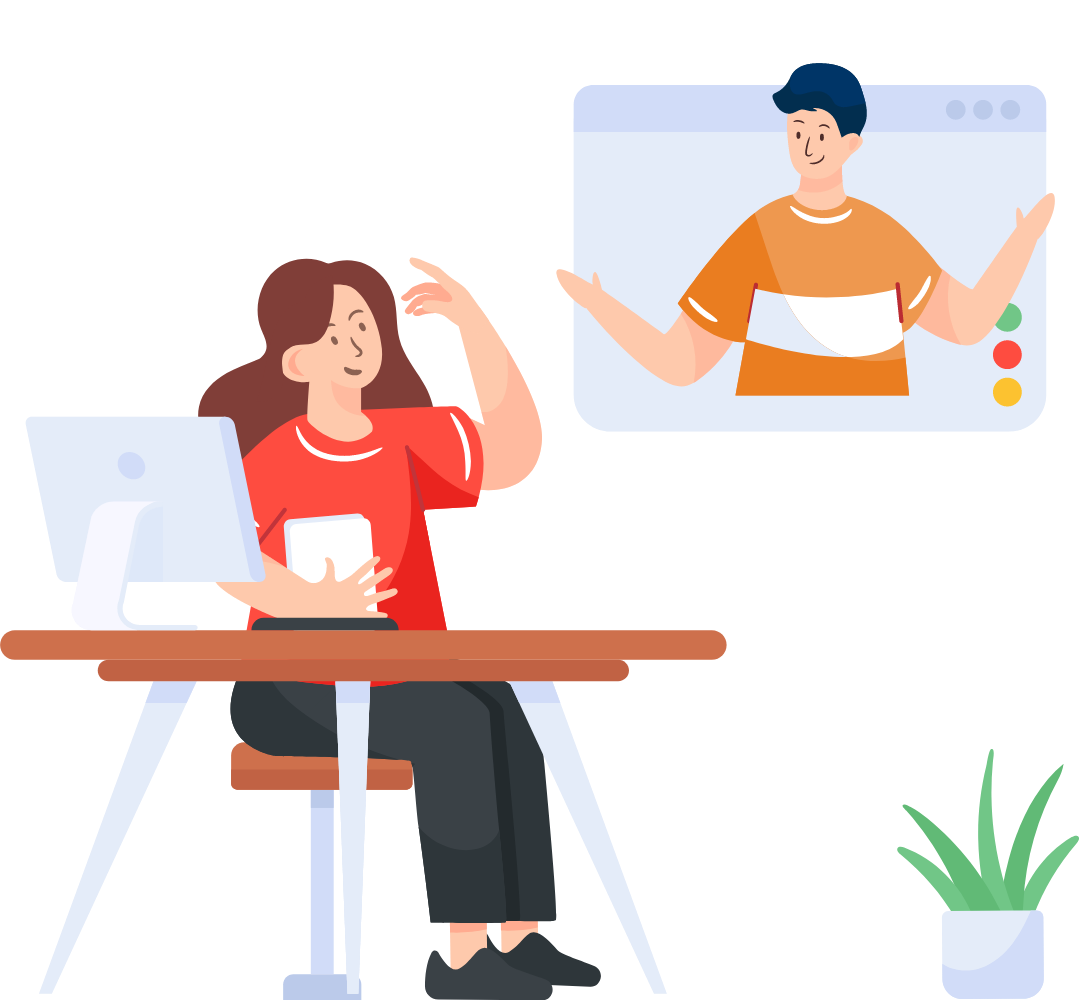 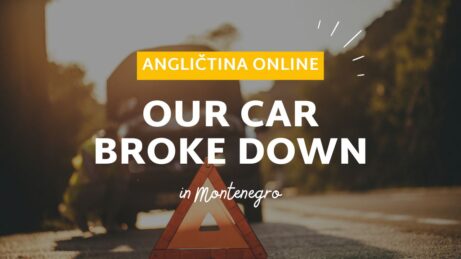 Storytelling: Our car broke down in Montenegro 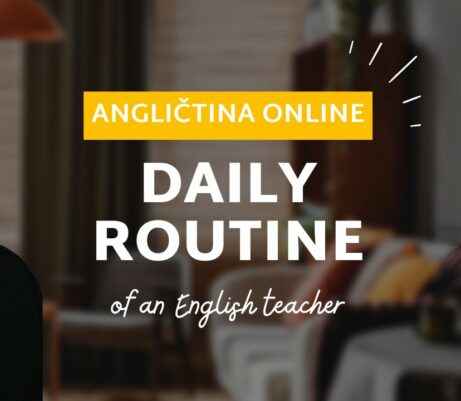 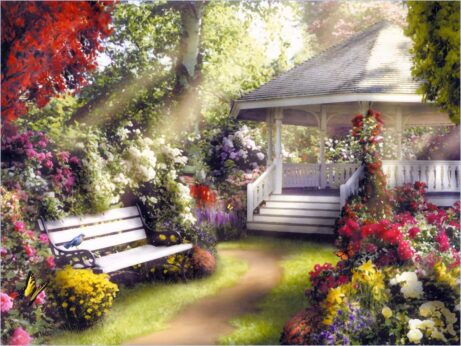